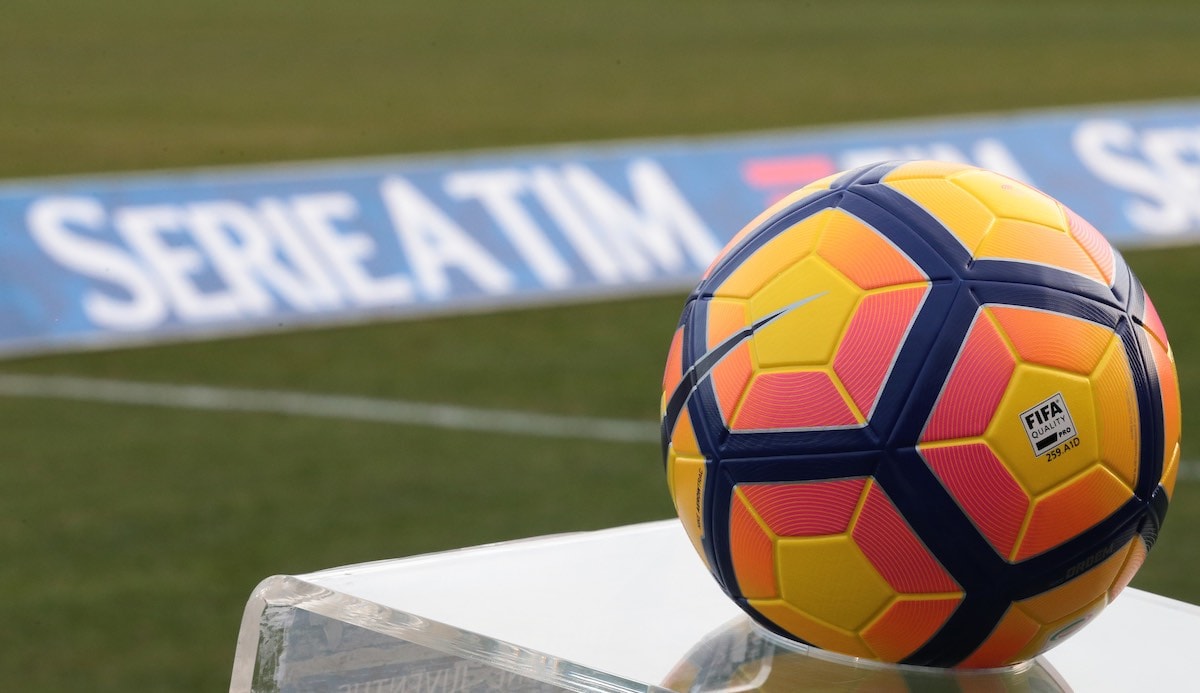 Atalanta have started the season the only way they know how, by scoring plenty of goals. They laid down a marker in midweek with a 4-1 win over Lazio, and they should pick up where they left off against a Cagliari who are without a win so far. This one should be one of the bankers on your acca.

Both Benevento and Bologna will be looking to avoid a relegation scrap this season, and they each started well with one win from two games. Benevento have conceded two goals in each of their last three matches, but they have shown they are proficient in attack too. This one could be a high scorer, but we think it’ll end level.

Another day, another difficult task for Lazio. They were humiliated against Atalanta this week, and it won’t get any easier for them against Inter on Sunday. Inter have scored nine goals in two Serie A games, while their hosts have lost two from three at the start of the campaign. Antonio Conte’s men will prove too strong here.

Spezia are expected to struggle this season after coming up through the Serie B playoffs last month. But they have made a good start, winning one of two games. AC Milan will be looking to maintain a 100% record in the league, while they have also won their last three home games.

The biggest game of the weekend comes from Turin, where Juventus and Napoli add another chapter to the story of their rivalry. We are backing Juve to win here, as they have in their last three games.