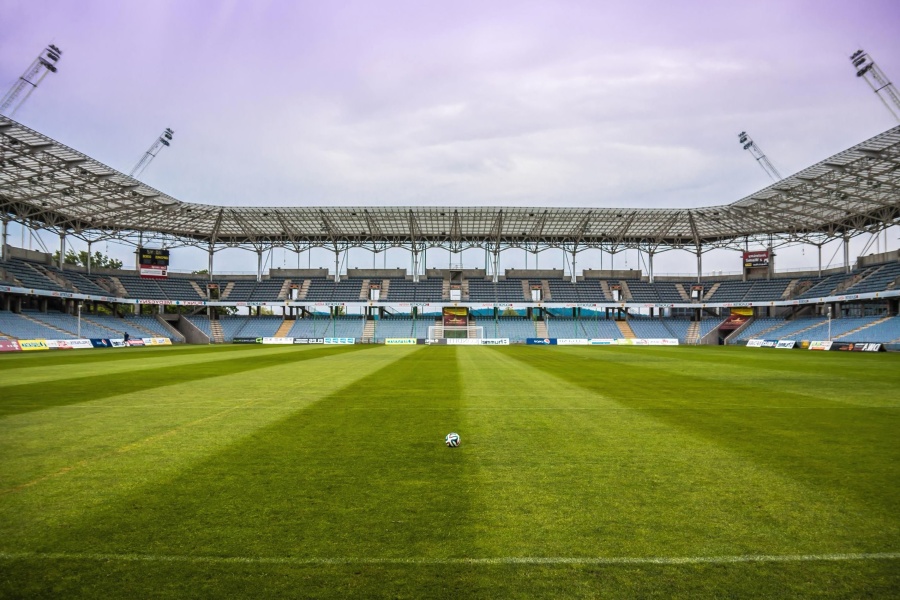 Leeds were beaten badly at home to Leicester on Monday night, and they’ll be looking to bounce back at Crystal Palace on  Saturday afternoon. Palace haven’t won at home since the opening day of the season and they’ve conceded two goals or more three times in five games. This is a good chance for Leeds.

Sheffield United’s poor start to the season is beginning to concern a lot of people, not lease Chris Wilder. They have collected just one point all season and are heading to face a Chelsea side who are yet to concede a goal since Edouard Mendy was came in. It is hard to see Sheffield United getting their first win here.

Tottenham narrowly edged past Brighton at home last weekend, with Harry Kane on the scoresheet once again. West Brom were badly beaten by Fulham on Monday night as they await their first win of the season. It really will be tough for them to get anything from this game in truth.

Sunday’s second game sees two sides who are expected to challenge for Europe again this season meet at the King Power Stadium. Leicester were rampant at Leeds on Monday, but their Europa League fixture list is piling up and Wolves have shown they are organised. We think a draw is worth betting on.