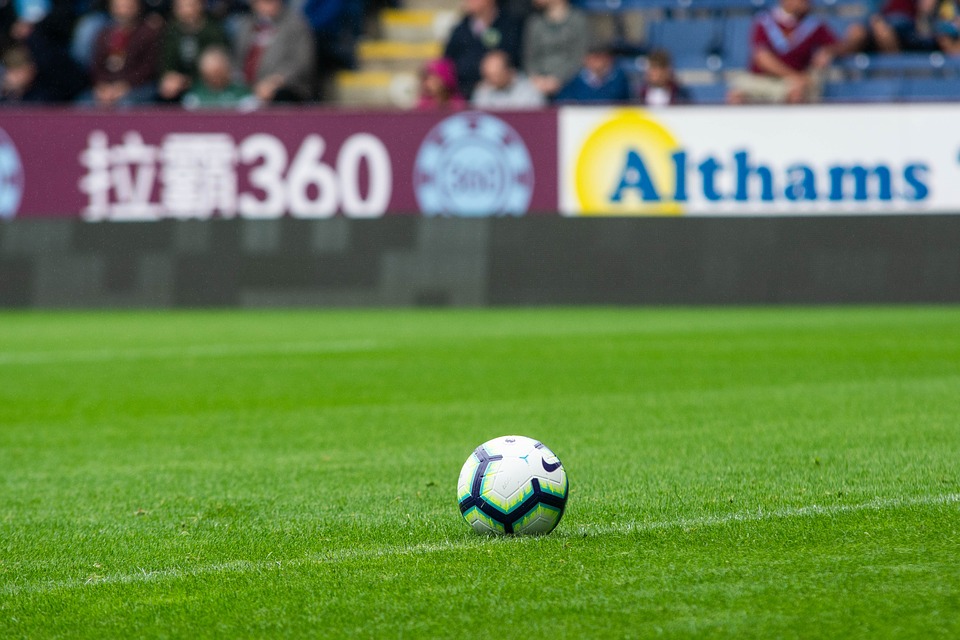 Aston Villa’s perfect start to the season came to an end last weekend with defeat against Leeds at Villa Park. They face a Southampton side who beat Everton last weekend. The Saints have won three and drawn one of their last four games; we think they’ll burst Villa’s bubble further here.

Everton will be looking to bounce back from defeat at St Mary’s when they travel to Newcastle on Sunday. The Toffees have won six of their last nine meetings between these sides, and even without James Rodriguez, we think they’ll have enough to beat a side who have already conceded eight goals at home.

Jose Mourinho has publicly criticised his team’s performance as Tottenham lost at Antwerp on Thursday night. But they have been in superb form overall, winning the previous five games in all competitions. Brighton have failed to win in five games, drawing their last two 1-1. We think Spurs will get back track here.

Another home game on a Monday night for Leeds. This is going to be very interesting game between two sides who have impressed this term. We think there will be goals but we can’t split them.