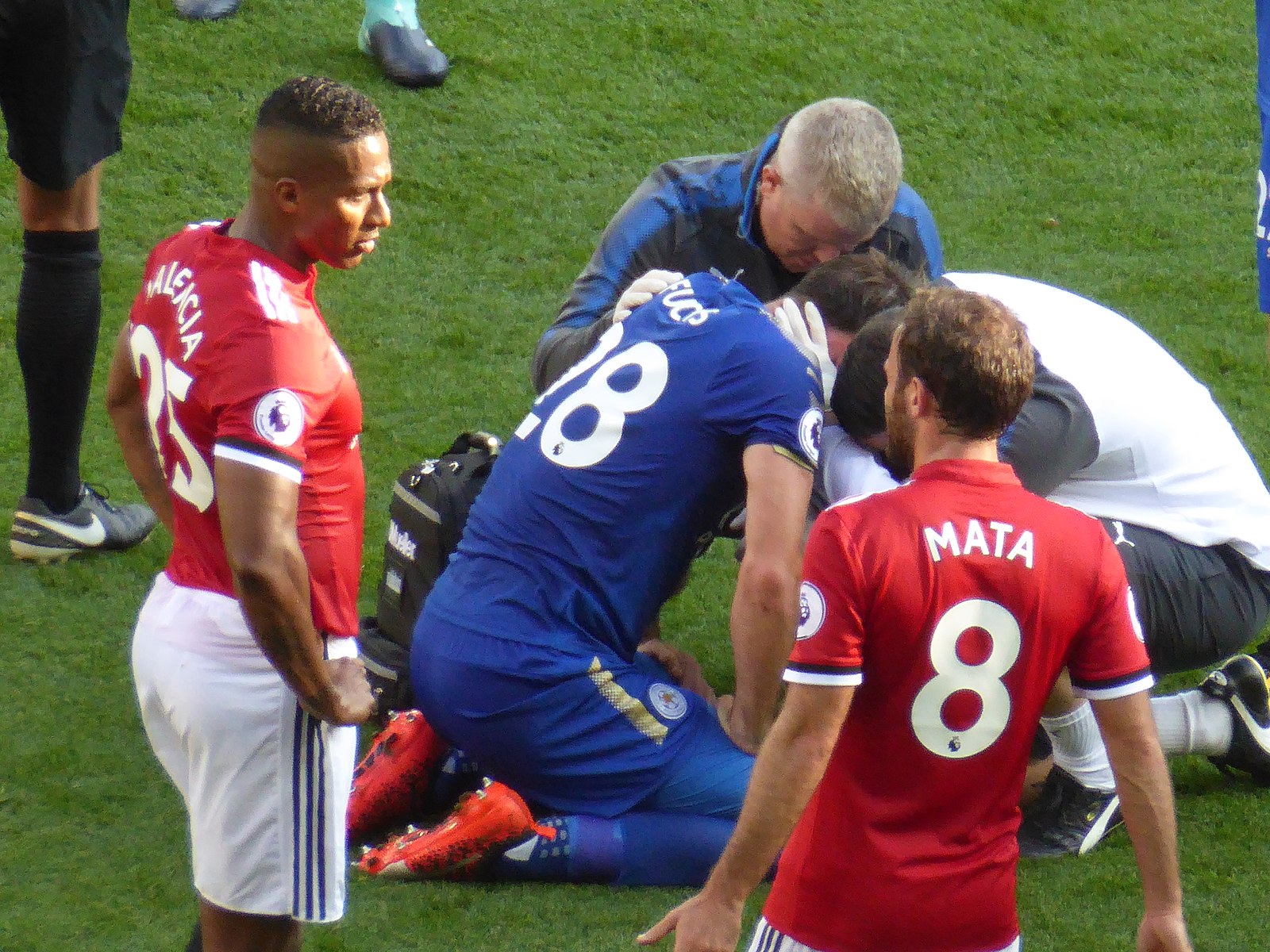 Liverpool are the only side in the Premier League still to hold a 100% record with four wins out of four at this stage. As former Manchester United captain, Gary Neville said, they really are looking like a side who could go all the way this season. They’ll know they can’t make any mistakes in games like this if they are going to edge it and win the Premier League for the first time.

Newcastle have had a better start than many were expecting, but they are still looking like a side which could be in trouble come to the end of the season unless something changes quickly. The win over Tottenham showed everyone what the side are capable of, but whether they can do that often enough is another question

Liverpool are by far the better side on paper and we expect them to get the job done and in comfortable fashion.

Brighton started the season in spectacular fashion, smashing Watford 3-0 away from home. However, they have been unable to follow up on that with just one point from three matches. They’ll see this as a big chance to get back to winning ways but will also know that Burnley are no walk-over.

Burnley are another side who have started better than many would have expected and with certain players stepping up and performing, they need to take advantage while things are going their way. It’s been a quick downfall for Burnley who were not long ago playing European football. They’ll be hoping they can get back to that level in years to come.

Both teams have been good at times this season and we can see them cancelling each other out and going home with a point each.

Manchester United drew away to Southampton before the international break which would have left them with a sour taste in their mouths. For the first 45 minutes, they were by far the better side but after half time the tables turned and they once again looked like a United side who no one would be scared of.

Leicester have been very impressive so far this season and currently sit in 3rd position in the Premier League after four matches. Brendan Rogers is looking like he’s getting the best out of the likes of Jamie Vardy and co which has seen them rocket once again. The aim will be European football for the side which we think is a realistic target.

Manchester United won’t want to keep dropping points at home, but we can see Leicester causing another big upset in this one.

Sheffield United will be happy with the start they have made after currently sat in 10th with five points on the board. They will know if they are to stay in the Premier League come to the end of the season, they will need to pick up points in games like these, especially being the home team. Billy Sharp faces his old side this weekend and will be hoping he can help his boyhood club get one over the Saints this weekend.

Southampton are looking a lot better this season than over the past couple of campaigns and will be full of confidence after holding Manchester United for a point before the international break. Saints will be hoping Nathan Redmond will be back in action but even without the Englishman, the Southampton attack is starting to look very strong once again.

We can’t see Sheffield United getting beat this weekend, but with the Saints full of confidence, we can see the points being shared in this one.

Mauricio Pochettino and Tottenham will not be happy at the start the club have had and will know they are already five points behind Manchester City and seven behind Liverpool. It may sound silly but with the form those two clubs are in, this has almost put them out of the race already. A win here is a must if they are to keep the pressure on and also to try and get in the top four as early on as possible.

Crystal Palace have had a very good start to the season and currently find themselves flying high in fourth position in the Premier League. They will know this is going to be a tough match but as they have shown year after year, they are a very tough team to play when the away team and do like to cause an upset.

Although Palace do like an upset, we can’t see them getting anything from this one.

Wolves have been very disappointing so far this season, currently sat down in 17th place with just three points on the board from three draws. They’ll be desperate to get their first win of the season the board but that could be easier said than done with Chelsea in town who are also looking to kick-start their campaign.

Chelsea have not been much better up to now with just five points on the board. It has been a tough start for Frank Lampard and we can’t see it getting much easier with the transfer ban they currently have going. However, young players such as Mason Mount and Tammy Abraham are stepping up to the plate and look good for the future.

We can see this being a tight encounter between the two sides who are still yet to get properly up and running.

Norwich will be disappointed to not be higher up the Premier League table after the performances they have put in. However, they are second bottom and need to start getting the points on the table sooner rather than later. Pukki has been on top form so far and if the Canaries are to stay in the league, he must keep it up and provide goals for his club.

Manchester City will go into this game knowing only a win is good enough. With the star power Manchester City have, they shouldn’t have any problems in this one. Sergio Aguero is currently the top goalscorer in the league with Raheem Sterling not to far behind. Both players will be looking to improve their individual tallies in this one as well and get another important three points on the board.

We can’t see Manchester City having any problems with the result in this one, although we think Norwich will get a goal.

Bournemouth have started to slip further and further down the Premier League in recent years. They will be worried that if they do not change something soon, they could soon be down in a relegation scrap. With The Cherries being the home side this weekend, they’ll be looking to take advantage and bag all three points.

Everton brought in some big names over the summer. Up to now have looked like they could be a threat to the top 6/7 with season. A lot of money has been spent at the club over the last few years. The owners will be hoping that money will start to pay back in the next couple. We can see a big difference in performances which will help their final league position.

A long shot in this one for us, but we can see the away team taking the points back up to Merseyside.

Watford currently sit bottom of the Premier League with just one point on the board. Many expected them to push on again this season after coming so close to European football last time out. However, they have really struggled to get going this season and with Arsenal in town, it doesn’t look as if it is going to get much easier for them.

Whenever these two meet, it always seems to be a feisty encounter. Arsenal will know they have started the better and with the front three of Aubameyang, Pepe and Lacazette will know they have the quality to be able to get some goals against an out of form and low in confidence Watford defence.

Only one winner for us in this one and that’s Arsenal. Been very good so far this season with Watford being very poor.

Aston Villa have only managed to pick up three points so far this season, although they have been putting on some good performances. Villa will be happy to be back playing in front of a home crowd in this one and will want to make sure they put in another good display which they hope will turn into an important three points.

West Ham are currently 7th after a good start to the season. New signing, Haller, has impressed for the Hammers and looks like he could cause a lot of problems for defences all around the Premier League this season. West Ham will be targeting European football next season and with the squad they now have, there is no reason why they cannot do just that.

With Villa playing well and West Ham looking to keep the pressure on the top 6, we can see this one being a goal-fest.