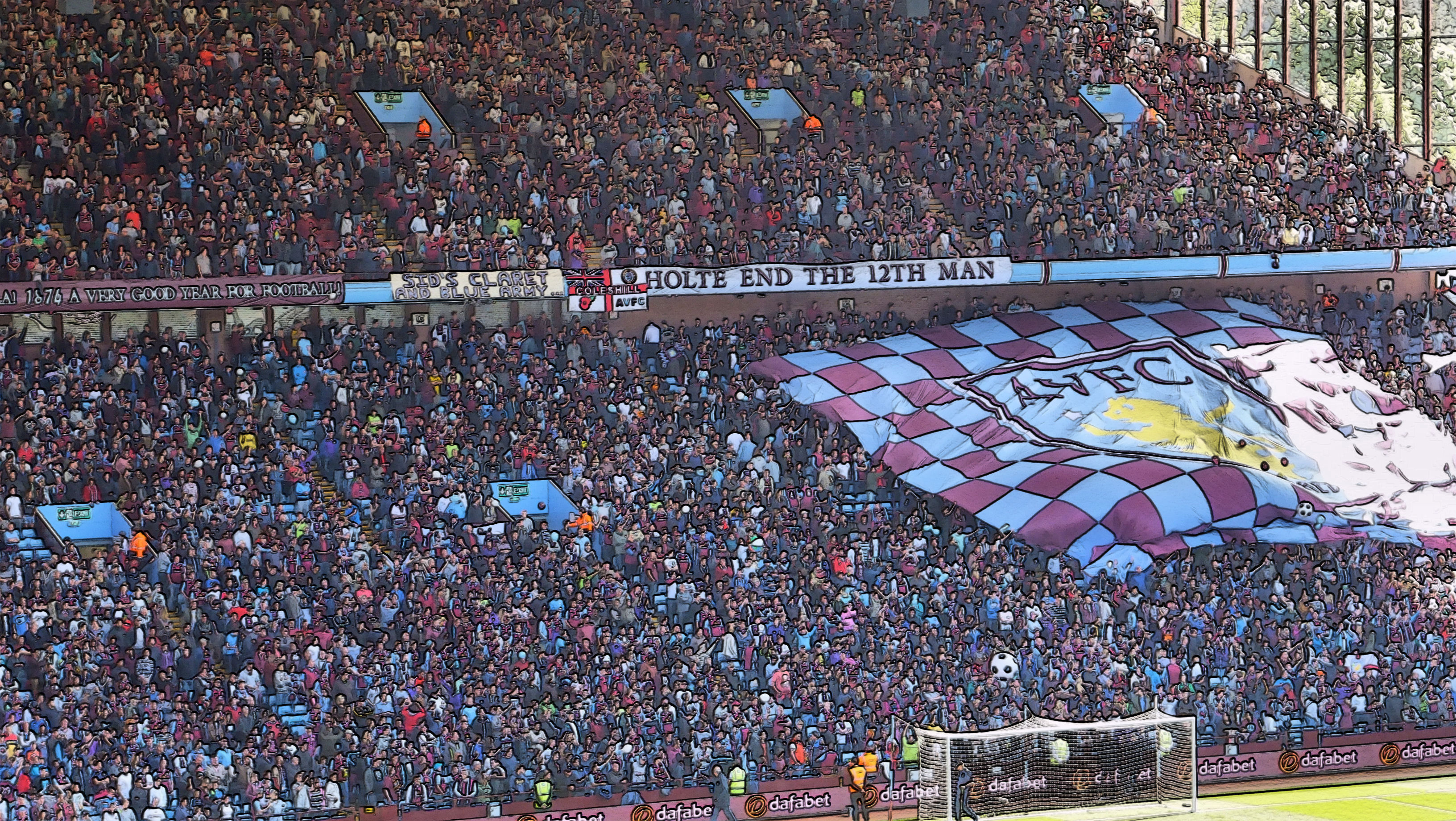 The opening game of gameweek 2 will take place at The Emirates Stadium where Arsenal will welcome Burnley. Arsenal got there season off to a perfect start with a 1-0 win over Newcastle away from home. Aubameyang was the man who got the crucial goal in the match. It was a fine finish as he looks to maintain his form from last season as he won the Golden Boot.

Burnley couldn’t have asked for a better start after smashing Southampton 3-0 at home on the opening day. They didn’t play their best game by a long stretch but to win the match so convincingly would have filled the side with confidence going into this one. A much tougher task this, but one they can get something from is they are at their best.

With the players Arsenal have brought in and how they started last weekend, we think they will get the three points in this one.

Aston Villa were 10 minutes away from bagging three points. 5 minutes away from bagging a point away to Tottenham on the opening day. A fine display from the side who were promoted last season. The class of Spurs was clear to see in the final 10 as Villa went on to lose the game 3-1. A very positive performance from the Villains though and one they can take a lot of confidence from.

Bournemouth could have been left with a sour taste in their mouths after letting their 1-0 lead slip to Sheffield United. In the last few minutes of the match last weekend it all went south for them. They did play some good football for much of the match, but just like the back end of last season, they were unable to get over the finish line with the three points which is a worrying sign for the club.

Having looked at how both of these played on the opening day, we think Villa were the better which is why we’re backing them to steal it.

We don’t even Brighton themselves would have expected them to get off to the start they did last weekend after a huge 3-0 win over Watford away from home which was a place so hard to go last season. The Seagulls will be full of confidence going into this one off the back of that win and will feel they can get another positive result here.

West Ham were thumped 5-0 last weekend at home to Manchester City which is not the way they would have wanted to start the campaign. However, that was always going to be a tough match and it’s one they need to put behind them, quickly. New signing, Haller looks a handful for the Hammers and could be a great player moving forward.

With the start Brighton had last weekend, it’s hard to back against them in this one. However, we do expect a reaction from West Ham which is why we’re going for a draw.

Everton would have been left satisfied with the point away to Crystal Palace on the opening game week of the season but being the home side this weekend will want to go one better and get their first win on the board. With the amount of money having been spent from The Toffees over the last couple of seasons, many expect them to push on in years to come.

Watford were left stunned last Saturday as they were smashed 3-0 at home to Brighton on the opening day. After the push for Europa League last season, we all expected Watford to push on yet again and we still do which is why we think they will put on a better show this weekend which looks to be a tougher task.

A tough game to call but with Everton being the home side and playing the better of the two last weekend, we think they’ll snatch it.

Norwich played some decent and brave stuff on Friday Night Football away to Liverpool. This was a game no one could see them getting anything from. It’s clear to see they are a good side and will compete in the Premier League against a lot of teams and this will be one of those. Pukki looks a bit threat up top for the Canaries which could be one to look out for.

Newcastle also played some good football at home to Arsenal last weekend but slacked a bit in the final third at times. A bit like Norwich, they do look like they got a bit about them and will cause the bigger sides problems throughout the campaign. They will be looking to get their first points on the board as early as possible.

Although the two only scored one between them last weekend, we can see plenty of goals in this one due to both sides looking a bit fragile in defence.

Southampton would have been left frustrated after a good first-half performance was wasted. They went on to lose the game 3-0 away to Burnley. There are positives to take away from it for Saints fans as they started a lot quicker and strangely enough, this game could be suited better for them against Liverpool. A side who like to play on the deck rather than Burnley’s route one style.

Liverpool will be pleased with the way they started the season with a convincing 4-1 win over Premier League new boys Norwich. The downside for Liverpool is they will be without no.1 goalkeeper Allison for the next couple of weeks after he picked up an injury on the opening day. Another win will be on the radar for The Reds.

Although Southampton can play some good stuff, we think Liverpool will get the better of the Saints and take all three points back to Merseyside.

Manchester City would have been buzzing with the way they started their season with a 5-0 thrashing of West Ham, away from home. Raheem Sterling bagged a hattrick in the game and this shows his intensions for the campaign with Gabriel Jesus and Sergio Aguero also getting on the scoresheet.

It took until the last 10 minutes for Tottenham to finally get the better of Premier League new boys Aston Villa. After trailing for much of the game, the Saints came through. New boy Ndombele (x1) and Harry Kane (x2) both hit the back of the net to seal all three points. If they play like they did last weekend in this one, Manchester City will pick them apart just like they did at West Ham.

We can’t see Manchester City slipping up this early on in the season even if it is against a top opponent.

Sheffield United were on cloud 9 after the equaliser away to Bournemouth last weekend thanks to their star man, Billy Sharp. They’ll have to improve on that performance again this weekend if they are to get some more points. With the full stadium behind them in their first home game back in the Premier League.

Crystal Palace done well to get a point themselves on the opening day as they drew 0-0 at home to Everton. Palace will feel there best bit of business during the summer transfer window was keeping hold of Wilfried Zaha. He didn’t start last weekend due to all the speculation but when he came on the side looked a lot better.

With both sides full of attacking threats, we can see this one being a bit of a goal-fest.

Chelsea were thumped on the opening day of the season away to Manchester United, as the injury-hit squad looked to take its toll. Frank Lampard has a tough task on his hands with Chelsea’s transfer ban. The squad he currently has compared to the other sides in the league. They will be looking to bounce back this weekend in another tough game.

Leicester managed to bag a point on the opening day at home to Wolves and will count themselves lucky. A goal was disallowed for Wolves through VAR. Leicester have been a threat in this league for some number of years now and we fully expect them to put the pressure on the top six yet again this time around.

We expect to see a reaction from Chelsea this weekend, but we still don’t think it’s going to be enough to get all three points.

Wolves were left frustrated having not gone home with all three points away to Leicester last weekend. They will be happy with a point against a side who they could be challenging come to the end of the season. This is only just the second season in the Premier League, it is quite amazing how quickly this club has pushed on in such a short amount of time.

Manchester United won there first game of the season very convincingly with a 4-0 thumping over Chelsea at Old Trafford. Marcus Rashford stole the show with two goals to his name with new signings, including Harry Maguire, shining for the club. There looks a like a new optimism at Manchester United which is great to see for the Red Devils.

With the start Manchester United have had, we can see them getting a big and very important three points from this one.