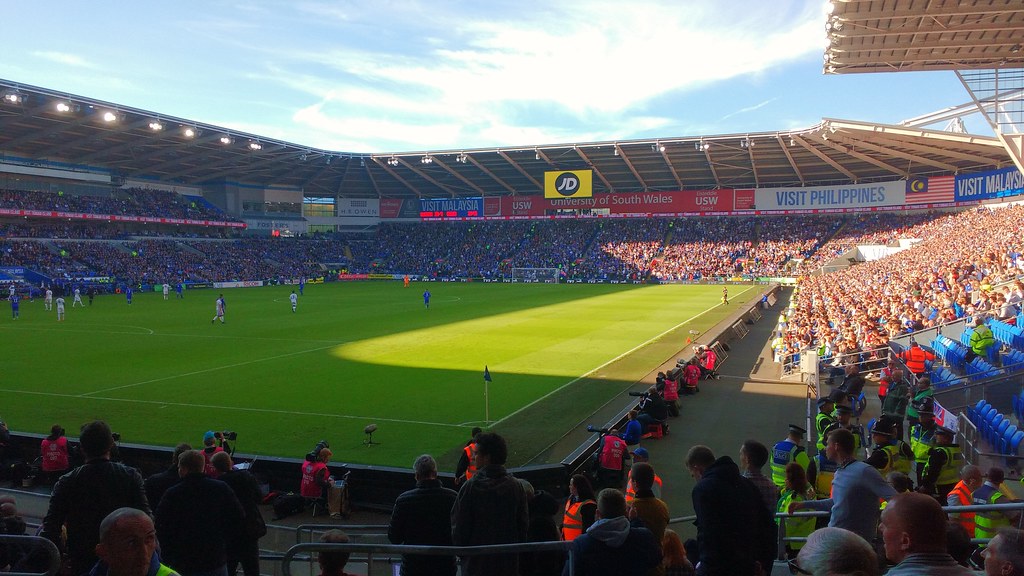 This is a meeting between two of the most in-form Premier League sides. Both have won two games in succession at the start of the season, and only one can carry on their charge at Selhurst Park. Everton will fancy their chances here, because they look so strong in midfield and up front. We think James Rodriguez can inspire another Toffees victory.

West Brom have conceded eight goals in their first two Premier League games this season. Many people are backing them to struggle, and looking at Chelsea’s attacking lineup, there is a good chance that they will concede a few more here. The Blues lost to Liverpool last week, but will have to bounce back; Kai Havertz’ hat-trick against Barnsley could finally kickstart his career in England.

The cancellation of Tottenham’s Carabao Cup tie against Leyton Orient cleared their mounting schedule a little, but Jose Mourinho’s men travel to Shkendija Tetovo in the Europa League on Thursday. That could help a Newcastle side who won this fixture last year, and ran out 7-0 winners against Morecambe on Tuesday. But Steve Bruce knows how poor his side were against Brighton; he may change his approach, but Tottenham will edge this one.

Manchester City overcame a tricky evening at Wolves on Monday, but they should be well placed to put Leicester City to the sword on Sunday, too. The Foxes were knocked out of the Carabao Cup on Wednesday by Arsenal, and although they have scored seven goals in two Premier League wins so far this term, it is doubtful that they’ll be able to keep the home side at bay.

West Ham have made great progress in the Carabao Cup and performed well against Arsenal last week. But they were comprehensively outclassed by Newcastle in their last home game, while they’ll be without Issa Diop and David Moyes for the visit of Wolves after they tested positive for Covid-19. Wolves also won this fixture early into the restart after lockdown last season, with Raul Jimenez scoring. We think he is someone to watch here, but Wolves should get the win.

On Monday night comes a match that already looks crucial for the relegation battle. Fulham have been shipping goals already this season, conceding seven in two games. Aston Villa took three points in their first game against Sheffield United, but only won twice away from home last season. This one will end in a draw, we think.