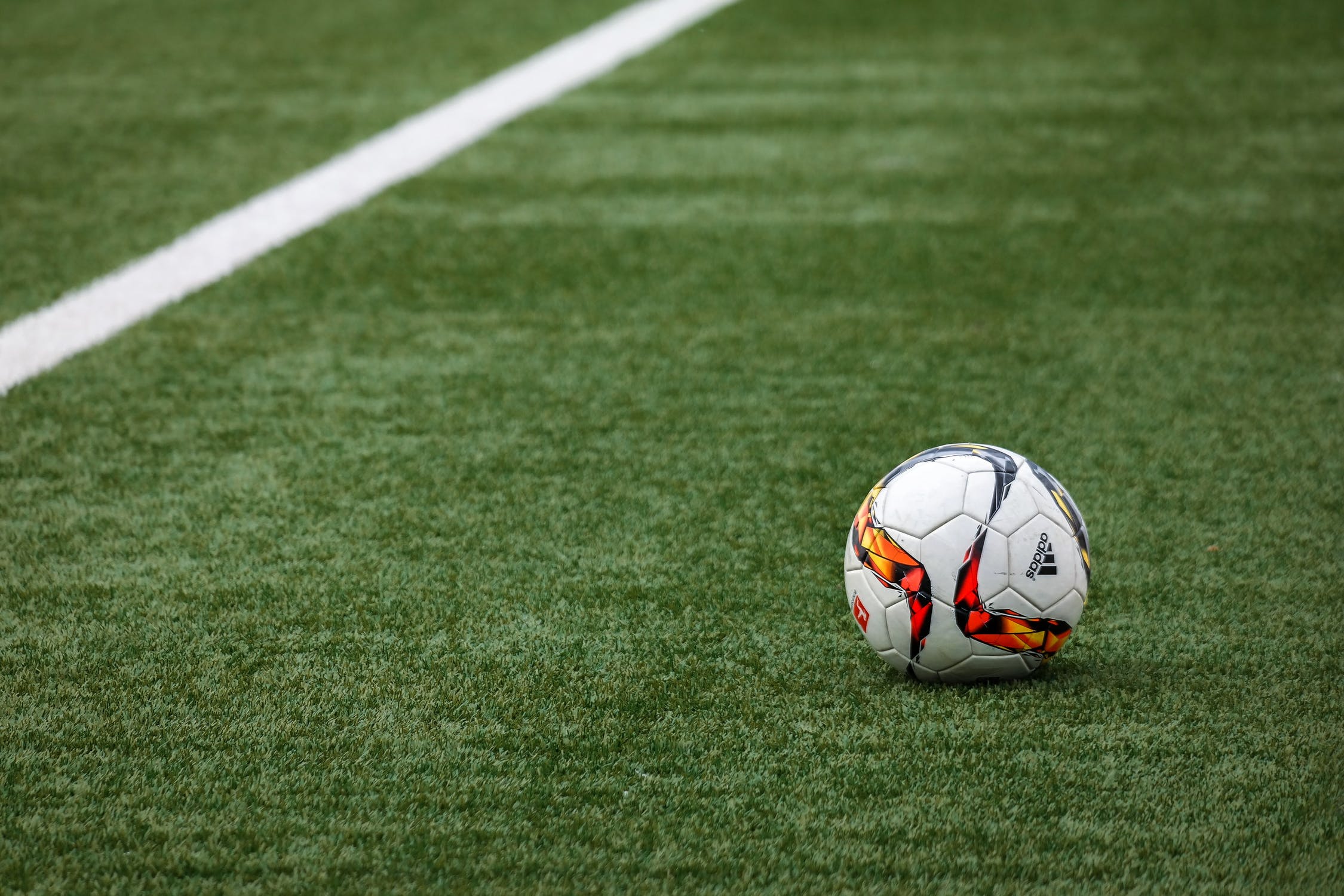 Mikel Arteta and Pep Guardiola will be reacquainted once again when Manchester City host Arsenal on Saturday evening. Arteta has really made the Gunners into a force to be reckoned with in his first few months as manager, and will be confident of serving up a second successive home defeat for Guardiola. The last time they met, he dumped his former boss out of the FA Cup at the semi final stage.

City’s injury list is growing, with Sergio Agüero and Gabriel Jesus both set to miss this game. Raheem Sterling was forced to sit out England duty, while Kevin de Bruyne came off against England and missed Belgium’s win at Iceland. Arsenal may just be good value here.

We really think that 6/1 on Arsenal to win with Bet365 is not to be sniffed at considering City haven’t won in two games and have failed to keep a clean sheet all season.

Arsenal have scored two goals in each of their last three league wins. City have won the last seven league meetings though; they are favourites at 2/5 with Bet365.

Pierre-Emerick Aubameyang to score anytime at 13/10 with Bet365.