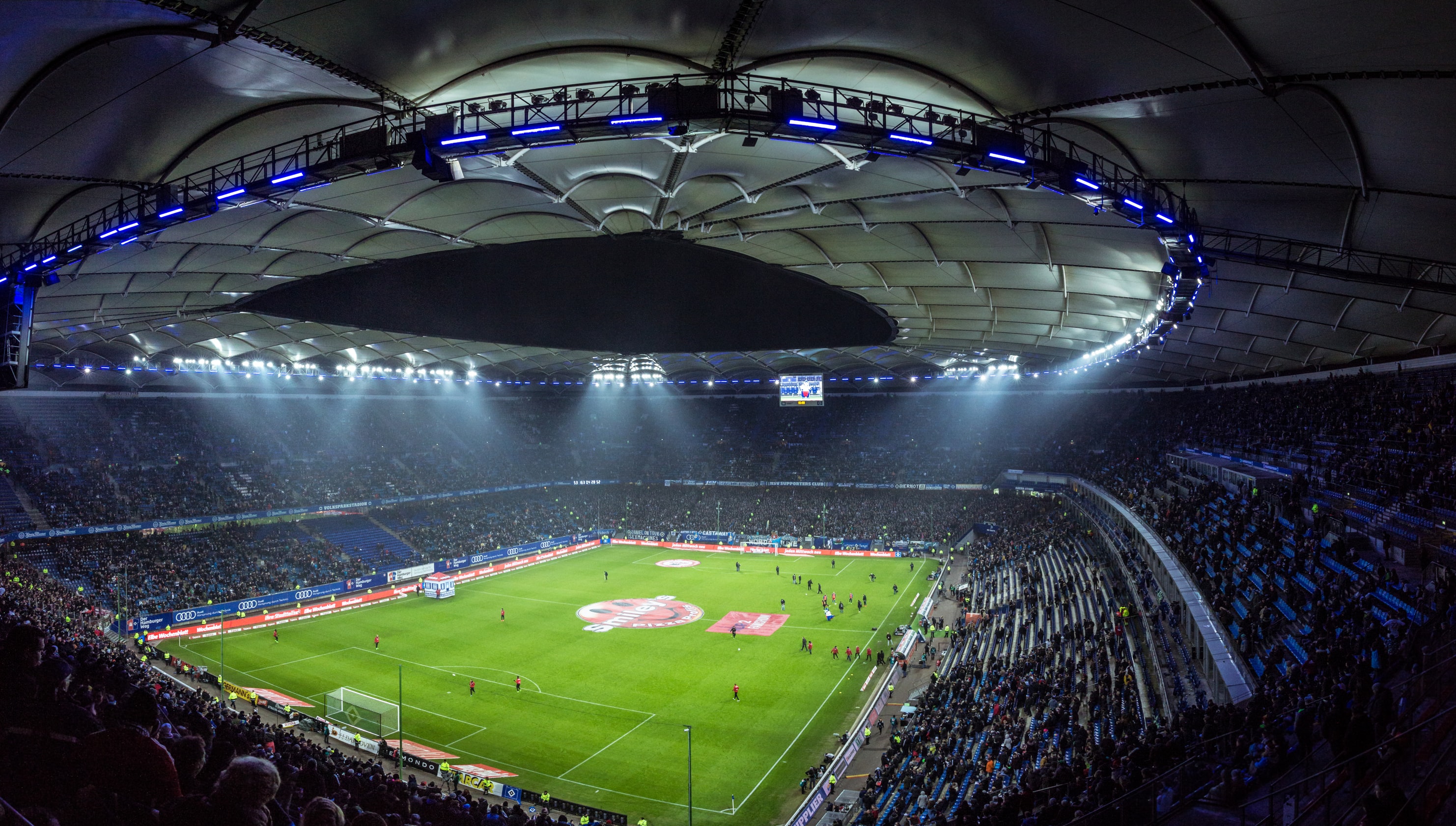 Liverpool have to face a difficult start to the Premier League season on paper. After beating Chelsea last week, they now have a difficult test at home to Arsenal on Monday night.

Mikel Arteta’s men have kicked the season off really well, with two victories from two over Fulham and West Ham so far. But they have a particularly poor record at Anfield, having lost their last four games there.

They did beat Jürgen Klopp’s side at home back in July, but that was their first win in ten games. Victory in the Community Shield a month or so ago will also be playing on the Reds’ minds here.

There are usually goals in these games, and you can’t imagine either team will sit back. We are tipping Liverpool with BTTS at 7/4 with Bet365.

Why are we backing Liverpool here?

Arsenal’s poor record, and the fact that Liverpool are unbeaten in 60 league home games, is why we are backing the Reds.

Both teams have scored in 14 of the last 16 games between these sides in all competitions. Liverpool have kept just one clean sheet in six games, while the Gunners have scored at least two goals five times in the same run.

Both Pierre-Emerick Aubameyang and Sadio Mane are worth backing to score anytime at 6/5 and 6/4 with Bet365 respectively. Arsenal will be competitive here, so we would also suggest looking at 10/3 from Bet365 on Draw HT/Liverpool FT.