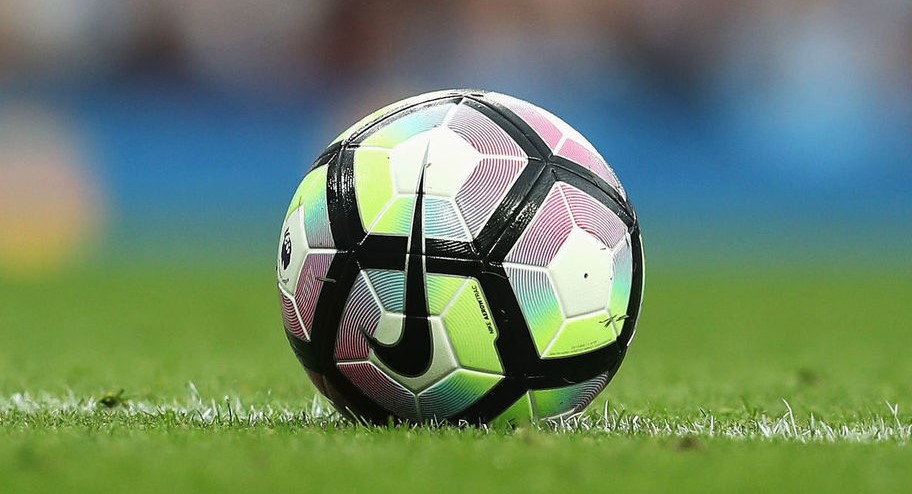 The 2018-2019 English Premier League season will be back in just under 3 weeks! As the weekly action gets under way we will be using all our insight to bring you the best EPL predictions week in, week out.

Before the footballing action starts however, we will preview the season by looking at key Premier League battles including a Charity Shield prediction, the EPL winners, the European qualifiers, and the battle against relegation.

The opening day fixtures where announced in the midst of England’s best World Cup campaign since Italia 90 so just in case you missed them you can check them out on the official Premier League website. Watch out for our tips in the coming season!

Chelsea have had a chaotic couple of months and it’s clear that there is discord amongst many in the locker room at Stamford Bridge. The arrival of Sarri and Jorginho may help to settle some of the contentious issues but much of the friction has been around so long its evolved into open hostility. The problems in the dressing room seem to stem from the boardroom. Not to mention that the arrival of the former Napoli duo does little to solve Chelsea’s most immediate problem, their striker. Giroud may have come back from Russia with a World Cup winners medal but he only managed to place one shot on target in almost 15 hours of football. Sarri will be hoping his World Cup success can translate into greater presence on the field but we are not holding our breaths! 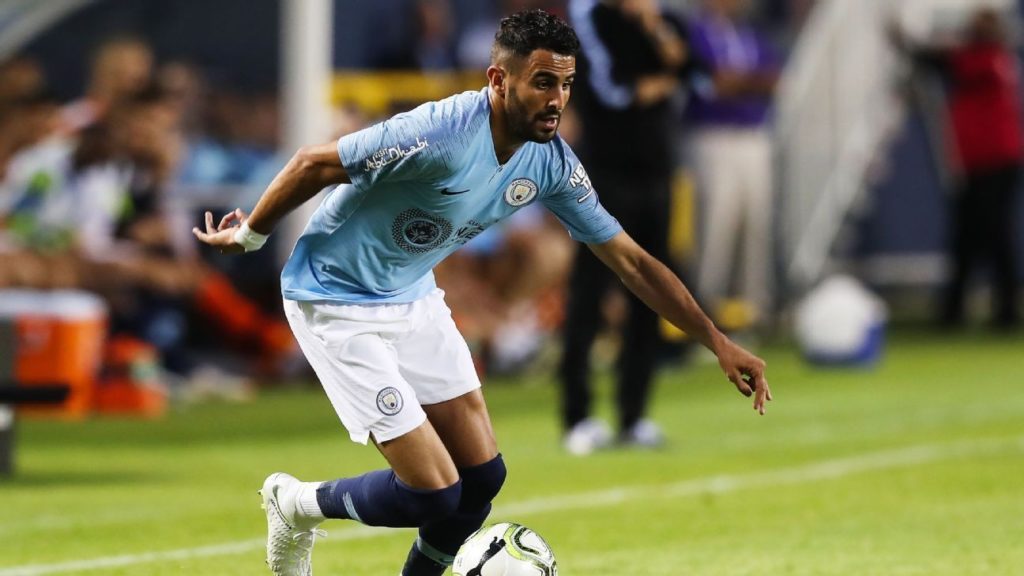 Manchester City in the meantime had many of their players return home early from the World Cup, whether that is a positive or a negative depends how you want to spin it. More rested is always welcomed by the teams, but it comes at the cost of morale. Winners want to win, losing leaves them sulking. Pep Guardiola will definitely be more than happy with the positive contributions of many of his players to their teams, especially Stones, who had a fantastic campaign looking solid throughout and showing some prowess grabbing two goals. Gabriel Jesus and David Silva had great personal campaigns too. Whilst Leroy Sané will be looking to prove himself to whoever replaces Joachim Löw following his snub for Russia 2018. The signing of Riyad Mahrez adds even more depth to the defending Champions.

Our prediction for the Charity Shield 2018/19 is that Manchester City will ease past Chelsea.

The champions had a relatively quiet transfer season especially when compared to seasons past. However, in our opinion it’s the right bit of business they need. City’s march through the season was impressive and Mahrez adds depth to a squad which boasts depth in every area of the field. What does Mahrez’s addition mean for Raheem Sterling?

Liverpool have spent big this summer! Their marquee signing Alisson Becker strengthens a position which has often undermined the high octane attacking football that Jurgen Klopp has managed to produce at Liverpool. Add to that the arrivals of Fabinho and Shaqiri to bring some depth to this Liverpool side and you have a squad ready to challenge for the Premier League. We also expect them to be fighting tooth and nail with Pep’s City for the top spot. In our opinion there is no way they don’t make the Champion’s League this year.

José Mourinho has been quiet in the transfer market so far, but don’t let that fool you. Whilst time remains to complete signings the addition of Fred and Diogo Dalot looks like a smart bit of business which shores up two areas of the pitch that needed reinforcement for United. We expect them to be in a position to give the top two a run with an outside chance of pipping the title.

Spurs are busy trying to stave off Manchester United’s interest in Toby Alderweireld and hold on to the defender. Harry Kane’s heroic performance at the World Cup has been a coming of age story and no doubt he will spearhead Spurs’ challenge this season once again.  However, Spurs have time and time again lacked the X factor and that is still missing this season. Expect them to be up there with the big boys but the title will be a reach too far for them.

Our predictions for the EPL top 4 spots are Manchester City, Liverpool, Manchester United, and Tottenham Hotspur.

Only 5th spot in the Premier League will qualify for the Europa League, the remaining two spots are taken up by the winners of the FA Cup and the EFL Cup respectively. If the winner of either tournament finishes in the top five positions within the league then the next highest ranked team will take that spot.

Chelsea have had a turbulent off season. Whilst the appointment of Sarri and the signing of Manchester City target Jorginho may be a signal of intent behind the scenes the sacking of Antonio Conte has left a bitter taste. The futures of Hazard and Willian are in doubt and Chelsea still lack a dependable striker. Even once the dust settles and the drama is behind them it will be hard to see Chelsea challenging for more than a top 6 finish.

Our prediction is that Chelsea will not finish in the top 4.

The EPL’s relegation battle went right down to the wire last season and will likely do so again this year. Whilst it’s the bottom three that will eventually have to face the reality of life outside the Premier League there are a number of teams for which relegation represents a real prospect. Here are our tips for the drop this season.

Surviving by the skin of their teeth last season, Southampton have not made the kind of moves this summer that lead us to believe they stand any chance of improving on last season’s performance. The departure of Dušan Tadić is this summer’s high-profile exit, a theme that has plagued Southampton’s last few transfer markets. Yet again they have failed to replace an important player which raises questions about the ambitions of the club.

The Cottagers return to the Premier League is likely to be short lived. Despite increased income Fulham have so far limited their transfer activity to two signings. André Schürrle used to be a quality player, and is a great signing for Fulham but they’ll need more quality if they are to survive the drop.

Despite pulling off the surprise signing of the summer by signing João Moutinho we still think that the Wolves don’t have enough quality about them to stay up. Football is a team sport and one man just isn’t going to make the difference in the league.

Whilst Fulham and Wolves have been investing in players to try bolster their squad, Cardiff City have been playing it cool. The Bluebirds are adopting a different philosophy looking for players who fit the team’s style rather than spending money on big time charlies. It’s a noble sentiment but its not necessarily enough to win football games. It’s a big gamble and if it doesn’t pay off Cardiff City will be back down to the Championship soon.

Burnley had a great campaign last season managing to secure a place in the Europa League. However, they just don’t have the funds to build a team capable of competing on both fronts. If they make it through to the group stage it could prove to be a poison apple and we predict they will struggle to keep up with the rigours of Premier League football whilst also competing in Europe.