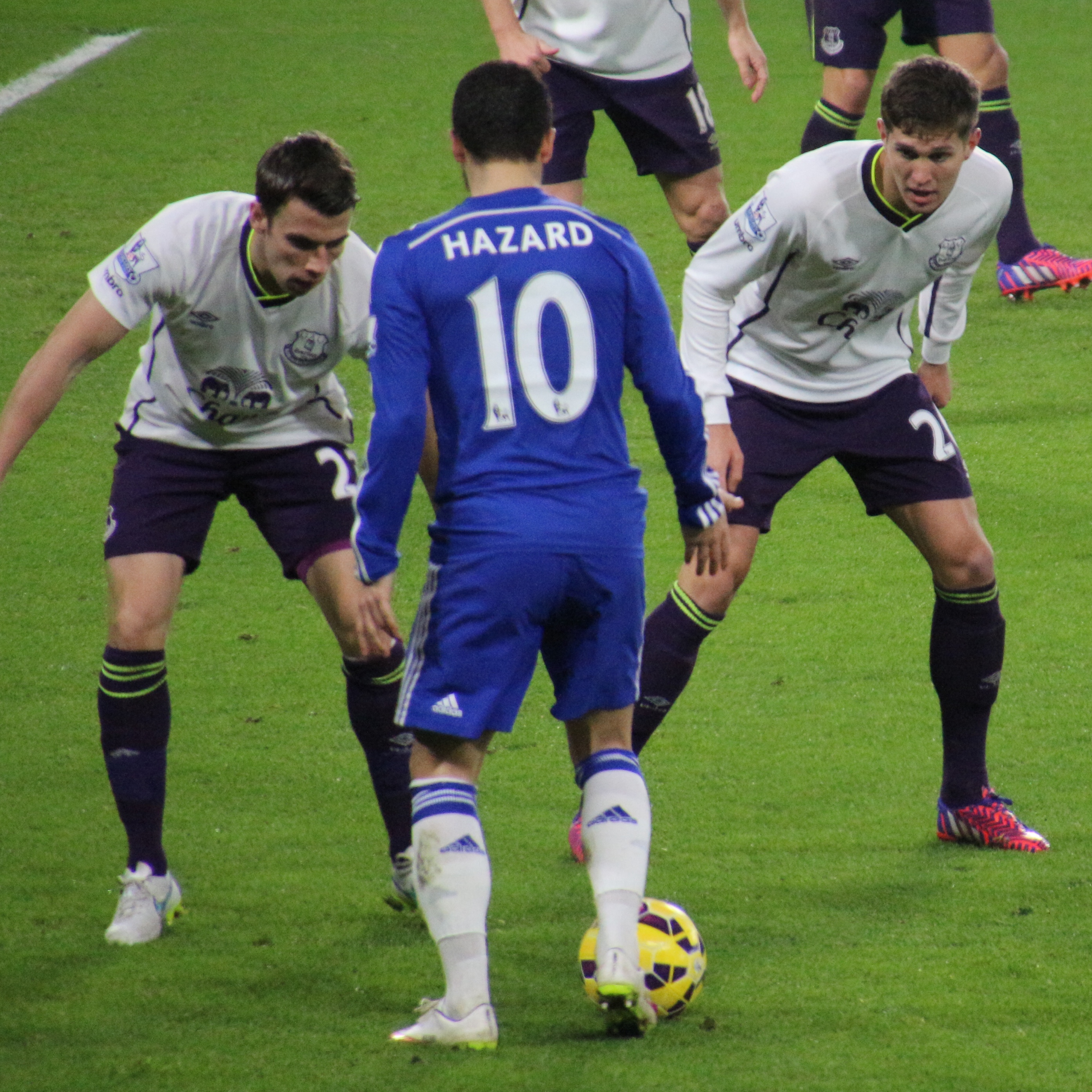 Bournemouth would have received a much-needed lift after beating Huddersfield 2-0 away from home last weekend. Callum Wilson was back on the score sheet after his time out on the sideline with an injury which is a good sign for the Cherries who will still have one eye on a top 7 finish come to the end of the season. They’ll see this as another good chance to take maximum points from.

Newcastle have climbed the table in recent weeks which has put a bit of breathing space between them and the bottom three. Another couple of wins and you’d think it would be enough to secure there Premier League status for next season. Although form has been better, away from home the side are still struggling which could cause them problems yet again this weekend.

Both teams still have plenty to play for at this stage of the season which shapes the game up to be an interesting watch. We can’t see much between the two as things stand and are going for a score draw.

Burnley slipped further down the table last weekend as they find themselves just two points above the bottom three win only 7 matches left to play. A win is needed in this one to stop the opportunity for Southampton to climb further away from then and possible see Cardiff jump above them. It’s not been the season many expected from the side who finished 7th last campaign.

Leicester were able to secure there first win under new boss Brendan Rogers last time out as they beat Fulham 3-1 at home. This is another game they will be looking at and fancying themselves to get a positive result and with Jamie scoring his 100th and 101st goals for the club and looking sharp, they could cause Burnley even more problems this weekend.

With Leicester looking revived and a lot sharper than recent weeks, we think they could bag all three points in this one.

West Ham would have been left disappointed after losing 2-0 away to Cardiff which was poor considering Cardiff are currently in the bottom three. When you look at West Ham’s squad you wonder how they’ve not pushed on this season as they have so much quality at there disposal, but a lack of consistency has hurt them and will continue to unless they find the right balance.

Huddersfield will need to be at there best in this one as they currently find themselves bottom of the Premier League and really do look as if they will be relegated come to the end of the season. Although Huddersfield are bottom and with a very small amount of points, it doesn’t stop them causing sides problems which is all they’ll want to try and do this weekend.

West Ham are another side in the hunt for 7th come the end of the season which means they should be looking to win this one and win it well.

Fulham are another side who look as if they could face the drop come the end of the season as a run of poor results has seen them slip way behind the pack. It’s not as if Fulham are a bad squad as they have a few top players in the squad, but as a team it just hasn’t worked and with the club on their third manager of the season, the consistency has never been there and was never going to be with such short times for managers.

Liverpool will be looking to make no mistakes in this one and if they do win, they will find themselves at the top of the league going into the international break as Manchester City don’t play before then. The only thing this side can do now is keeping the pressure on Manchester City and hope they slip up along the lines which may seem unlikely but is possible. Mane has been the man on form of late and we expect him to strike again in this one.

With Liverpool only having one thing on their mind, we don’t think they will make any mistakes and will comfortably see off this struggling Fulham side at Craven Cottage.

Everton have had an awful second half to the season and have now fallen 7 points adrift of 7th place which seems an unlikely task for them to catch before the end of the season. The side slipped up last time out after going 2-0 away to Newcastle before losing 3-2 in the second half to drop other three valuable points. With the money the club have spent, they will be under pressure to do a lot better next season.

Chelsea have also had a poorer second half of the season and the draw with Wolves last time out was not only fortunate with a 90th-minute equaliser, but it has also dented there chances of Champions League football next season with a top-four finish looking harder and harder every time they or any other side drop points. Eden Hazard is the main threat for the blues and will be important for the remainder of the campaign.

Although Chelsea haven’t been at there best of late, we think they will react a lot better than this Everton side who just haven’t been able to get going for some time now.