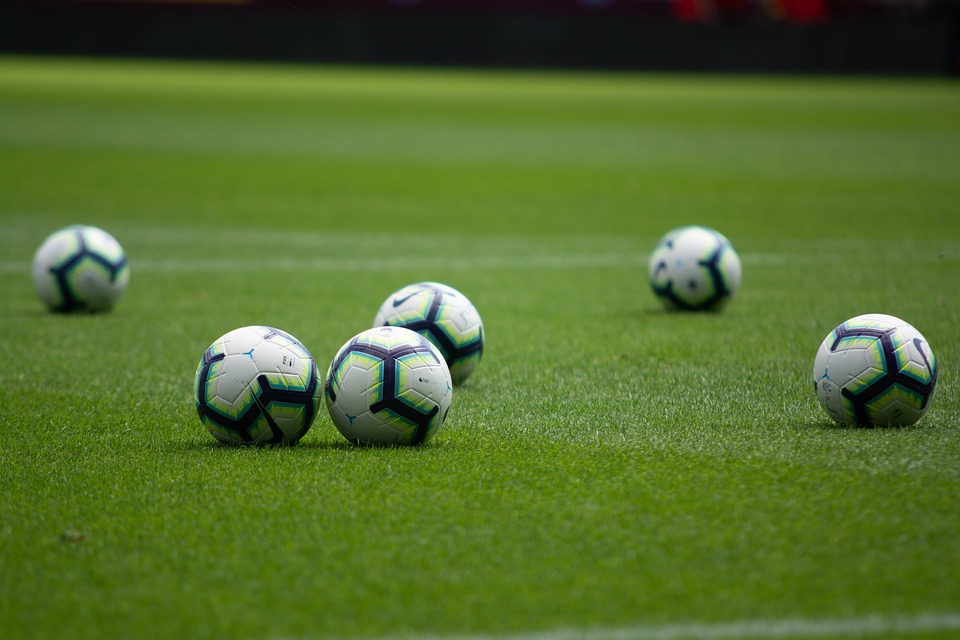 Spain will be hoping to take a giant leap towards qualification from their Nations League group with a victory over Switzerland. On paper at least, it feels like they should ease to victory. As tricky as the Swiss can be to face, they are bottom of the league and winless. Luis Enrique should definitely sense an opportunity to get a big victory.

La Roja have won seven and drawn three of their last ten games. Switzerland were beaten by Croatia in a friendly on Wednesday, and they haven’t won since November 2019. The stats are certainly pointing to a Spain victory. Get odds on that at 4/11 at Bet365.

Why are we backing Spain here?

The form is a huge reason for our predictions ahead of this one, but Spain should also have too much quality on the pitch as well.

There could opportunities for Ansu Fati, who has scored three times for Barcelona this season but didn’t feature against Portugal, and Ferran Torres of Manchester City to come up after the stalemate in Lisbon.
Given Ansu’s form, we think he could be worth a an outside bet to score anytime at 15/8 with Bet365.

Neither side have been particularly strong going forward in recent games. We think there could be under 2.5 goals at evens with Bet365. 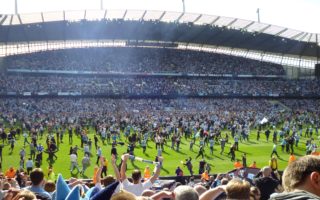