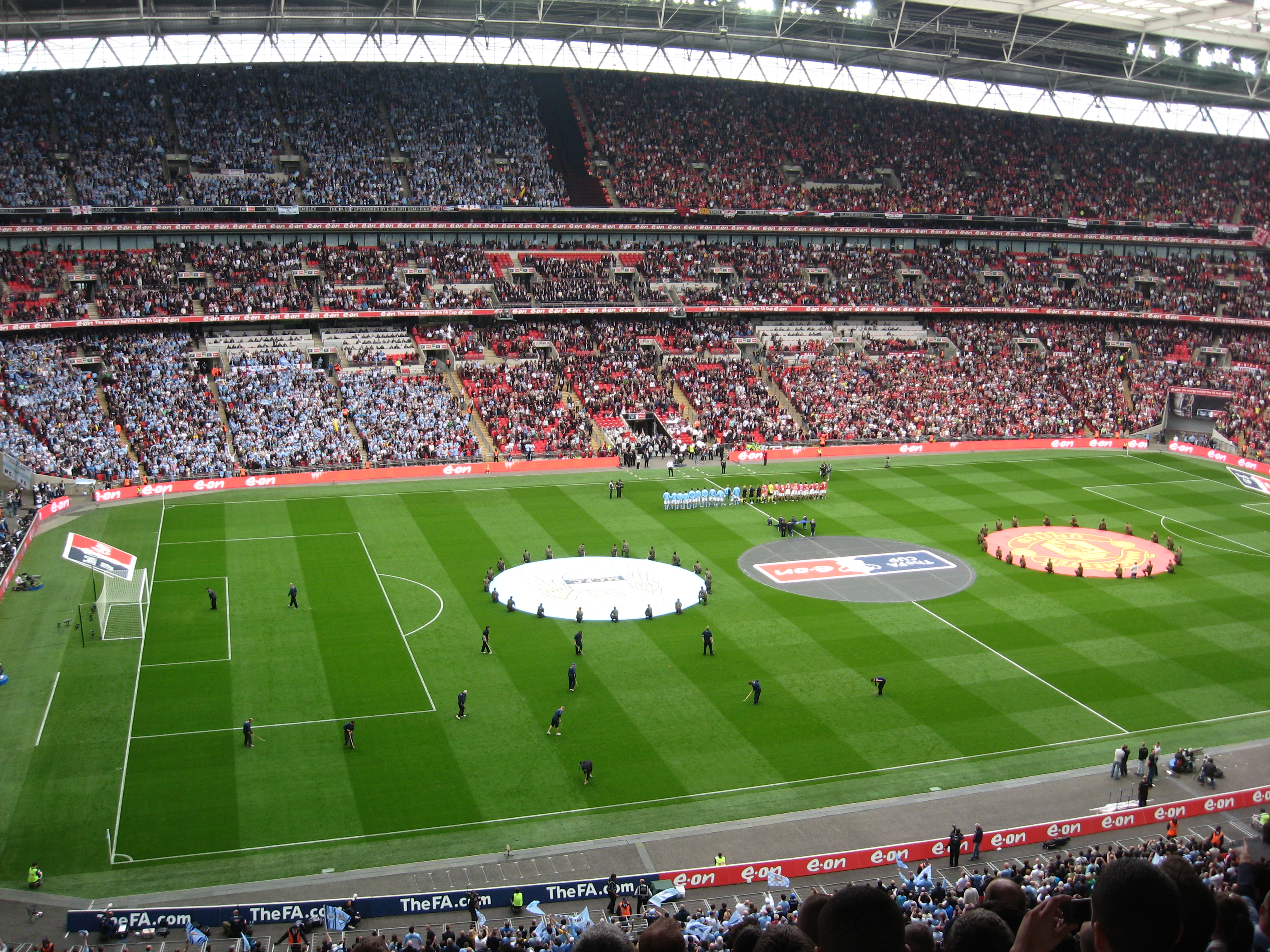 Holland and Spain meet in Amsterdam for a very exciting friendly match on Wednesday night. Both have important Nations League games coming up, but this is the sort of heavyweight clash that will generate a lot of interest.

Neither side has been in good form lately, but victory in this one could stand them in good stead for their upcoming competitive fixtures. Frank De Boer will hope that a win can kickstart his difficult reign so far.
There could be a lack of goals in this one.

Spain don’t have a great depth of striking options, and they’ve only scored once in  their last three games. But Holland are barely any better, having netted just twice in four games. Each of those has had fewer than 2.5 goals, too. We think there is a good chances this one at 17/20 with Bet365.

Probably Spain, but in truth, we aren’t sure that we can back then to come out on top. They are winless in their last three away games.

Memphis Depay to score anytime at 7/4 with Bet365.