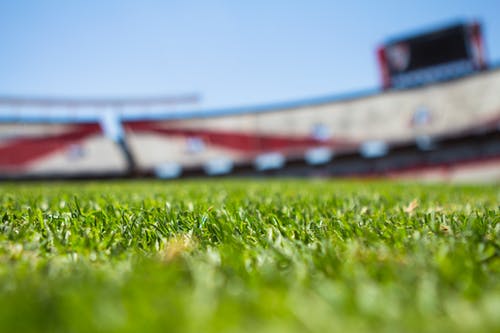 Italy meet current UEFA Nations League holders the Netherlands on Wednesday night for a very intriguing clash. Frank De Boer is still settling into his new role as Dutch coach, but this is sure to be a massive test. Last month’s meeting in Amsterdam ended in a win for the Azzurri, but Holland played well and will be out for revenge.

Both teams have been really adept at keeping clean sheets in recent games. In their last six, Holland have kept five. Italy, meanwhile, have kept three in succession coming into this game. That says to us that under 2.5 goals makes a lot of sense at 4/5 with Bet365.

Probably Italy, who can be backed at 10/11. But we quite like the look of 29/10 on Holland. Both odds are with Bet365. They are unbeaten away from home since June last year and shouldn’t be ruled out here.
But in truth, these two sides are so well matched that it could end in a draw. Back that at 5/2 with Bet365.