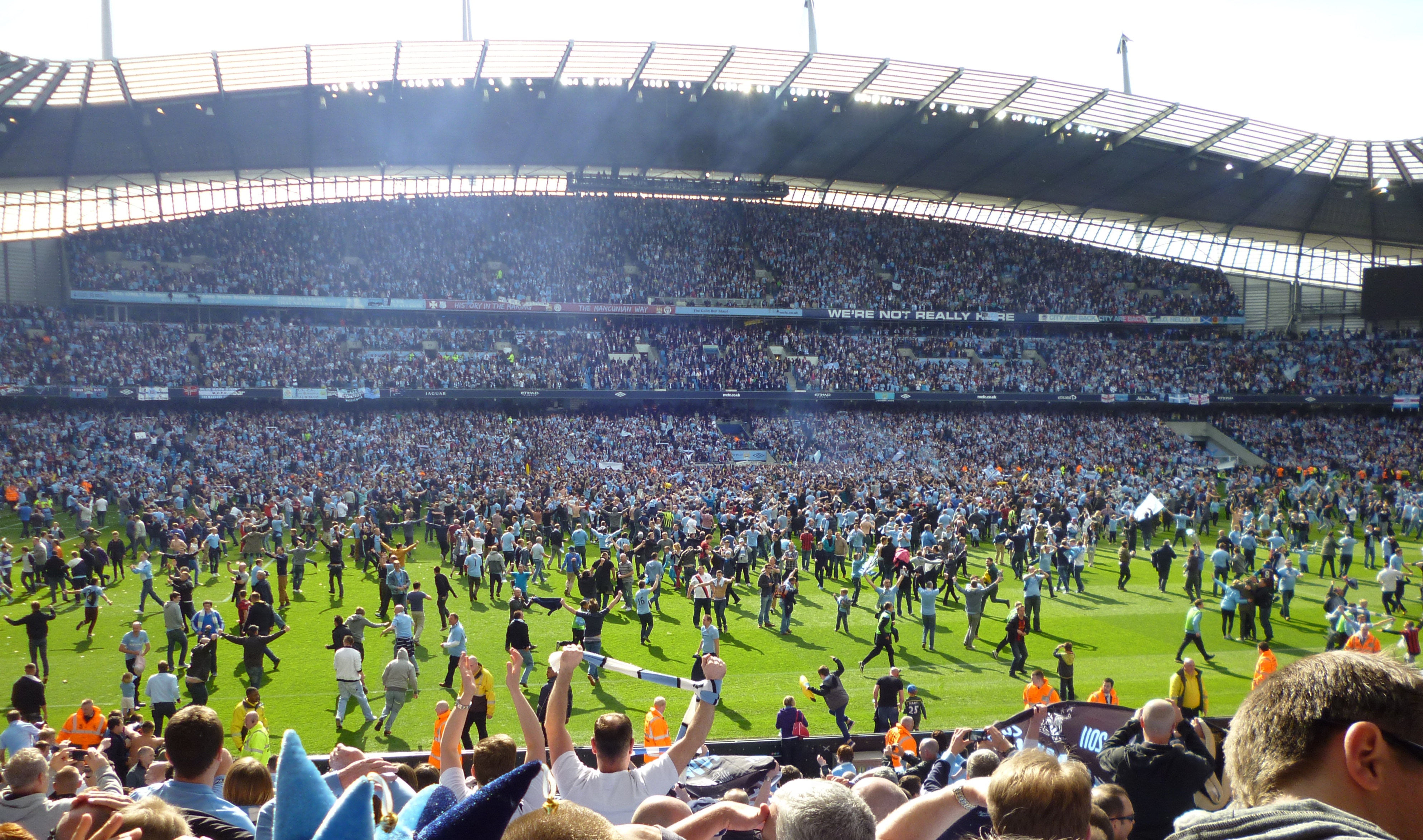 France looked unstoppable when they scored seven in a friendly victory over Ukraine on Thursday night. But they will face a much sterner test when they welcome Portugal to Paris. The last time these two sides met at the Stade De France, Portugal won the final of Euro 2016. We are not sure this game will go the same way.

This time, we are backing France to get the win. Portugal will be competitive and they have a chance with Cristiano Ronaldo. But Les Bleus will have too much in attack, despite Portugal keeping three clean sheets in four games. Bet on them at 21/20 with Bet365.

Why are we backing France here?

France have won three of their last four home games. The world champions will go strong in this game; Kylian Mbappe is the man to back in the goalscoring markets.

He is at 5/4 to score anytime with Bet365, having scored late on against Ukraine.

Defensively, France have not been as strong as in defence as in attack, keeping just two clean sheets in six games.