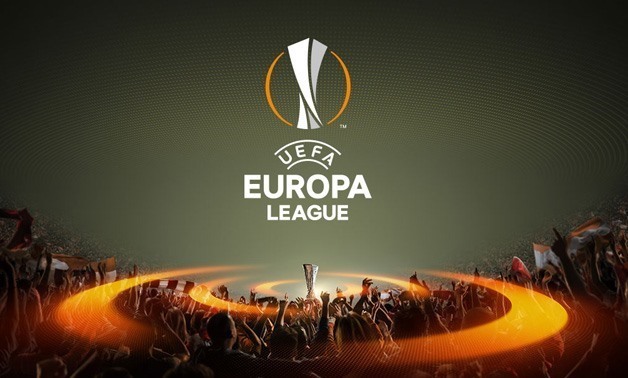 The Europa League kicks off this week and as usual Mr BigWin’s objective here is to find the games with most value.  At this early stage of the competition some games are just too tight to call so we concentrate on a few. As usual, our European football predictions take the big games and the ones where our free betting tips thrive the most – high value opportunities.

Thessaloniki were defeated by Benfica trying to qualify for the Champions League group stage. On the domestic front Thessaloniki have started where they left off with 3 wins in 3 matches.  Paco Herrera will be hoping his team can replicate their scintillating domestic form on the European stage.  Their first Europa League match sees them hosting Sarri’s star studded Chelsea side.

The Blues have established themselves as a European powerhouse in the Roman Abramovich era.  Since their loss in the Community Shield final against Manchester City, Chelsea have racked up 5 wins in a row.  That form has propelled them to the top of the Premier League table.  Sarriball has taken the Preimer League by storm and now it’s time to test its European credentials.

We are tipping Chelsea to come away with all 3 points at the Kleanthis Vikelidis Stadium.

Rumours are that Unai Emery will use this Europa League fixture as an opportunity to rotate a number of players.  The Spanish manager has a fantastic history in this competition having lifted the trophy 3 times in 3 years as coach of Sevilla in 2014, 2015 and 2016.

The gossip around the Emirates suggests Emery will bench Cech after the veteran keeper had a sub-par start to the Premier League season.

Vorskla lost heavily at Shakhtar in the league last month, but have won three of their last four domestic fixtures. They also got a 1-0 win away to Karpaty at the weekend to move onto 12 points in the division. The Ukrainian side however, will be aware of their underdog status going into this match and will be somewhat hopeful of their chances to secure second spot in their group.

Vorskla’s away record on the European stage leaves much to be desired. The team has failed to register a win in their last 5 away matches. This cannot go unnoticed.

We are tipping the Gunners as the outright favourites to pick up all 3 points in this fixture.

The home side have a great history in this cup and are strong at home. The away side are newbies in this system and have shown great character in the last campaign. They have also been resilient in the qualifying rounds seeking their 2nd group stage in 2 years. Lazio went through their last games at home unbeaten and have not lost at the Olimpico since 2015 (in the Europa League).

A good win away to Empoli last weekend puts Lazio’s hopes up. They have not been themselves over the last 6 months and consistency has been an issue. They have trouble putting away their opponents and this punishes them throughout 90 minutes.

Apollon are not a strong away side. In fact their away record is appalling. Only 3 wins in 14 games and can only boast 2 wins in 18 group games. Lazio also have a great striking force in Immobile so this one only goes one way.

One previous head to head between these two in 2013 ended in a 2-1 win for Lazio. This one will be no different.

New matchup for Milan as they meet a Luxembourg side for the first time in their history. F91 Dudelange are newcomers in this competition with no previous qualifications to this stage of the EL.

This match will be played at a neutral ground and that deals a soft blow to Dudelange as they were very strong at home throughout the qualifying rounds. They have not lost throughout their qualification rounds and they’ve made through teams like Legia and Cluj (two regular teams in Europa League).

Milan come into this game off a disappointing 1-1 draw away to Cagliari at the weekend. The only good thing to come out of that is the start of Higuain’s goal tally. This gives him more confidence and continues to settle him in with his new teammates. Strinic, Cutrone and Conti will be out for this tie and Gattuso may choose to field a lesser side seeing that the opponents in this tie are weaker than the Serie A fixture on Sunday. It has to be said thought that Milan always shine in European competitions no matter the squad on the pitch.