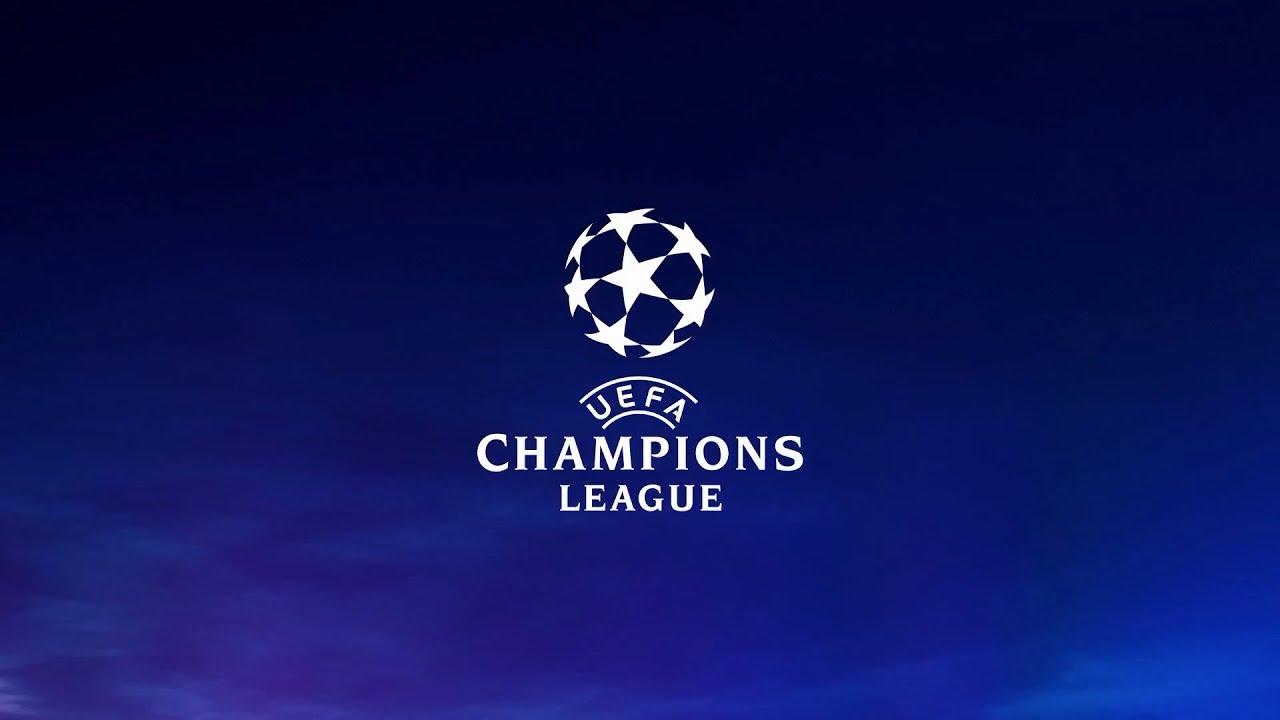 Two historic clubs meet on matchday one as Ajax take on Liverpool. The Reds have struggled for the form which saw them win the Champions League two years ago. This will be a real challenge with Virgil Van Dijk, but struggled for form last season; they have failed to score more than once in three of their last six games. To beat the Reds here, they’ll likely need to do that. We are backing an away win.

The European champions face a difficult start to their title defence again an in-form Atletico Madrid side. As defensively strong as they are, having kept three successive clean sheets, Bayern have scored 20 in their last six. Atleti may get chances themselves, but it is difficult to see them keeping the likes of Robert Lewandowski at bay.

Manchester City are still licking their wounds after failure in last year’s Champions League campaign, but they’ll need to get an early victory against FC Porto on Wednesday night. Kevin de Bruyne could return from injury, while Porto are winless in two having conceded five goals. City will have some joy against their defence.

Andre Villas-Boas and Marseille are back in the Champions League this season, and they’ll be an interesting watch. But they come into this game with just two wins in six games, with three draws, and face an Olympiacos side who are yet to concede at home this season. Draw here.